The National Signing Day for NCAA scholarships has become a huge day south of the border, but it also means a lot for prospective Canadian athletes.

For four Brampton soccer players who play for the Toronto Blizzard organization, it was a day that their dream came true as they gathered to make their choices official on Feb. 1.

Signing full ride scholarships were Sarah Owusu, who is going to Eastern Kentucky University; twins Mikayla and Malikae Dayes to Maryland University; and Khiara Brown to Memphis University. Four other players from Brampton have received offers and are still considering their selection. Jada Ellis has also committed to Radford University.

The group has played together for many years, making their way up through the Brams United Girls Soccer Club. Last season, they decided to move over to the Blizzard under coach Joe Parolini for his 1999 team.

The coach — who has been on the staff for several Canadian national teams at both the men’s and women’s level — takes pride in the number of players who have gone on to get scholarships. Of 19 players on his 1998 team, 18 earned full scholarships.

Brown, who plays centre defence, said playing for Parolini has made a big difference.

“I thought there was nothing I could improve on, but he taught me a lot. He has a different system for defence.” she said.

A student at David Suzuki Secondary School, she said she has several reasons for choosing Memphis.

“My school is recognized in Canada, so if I want to come back, I could get a job here,” she said. “Also, the climate. I don’t like playing in cold weather.”

Owusu, a midfielder, attends St. Thomas Aquinas. An aspiring lawyer, getting the opportunity to go to Eastern Kentucky made her scholarship decision easy.

The Dayes twins were hoping they would be able to play together and Maryland has given them that opportunity. Mikayla, a striker, has been the leading scorer for the Brampton Rebels for seven consecutive seasons. In July, she received an invitation to play on Canada’s U17 national team for a trip to China.

Parolini said the focus in his program is on developing players.

“They have come from a program where the focus is on winning and not on development” he said.

His teams do a lot of travelling, playing a heavy schedule of games against NCAA Division 1 and Division 2 teams, and friendlies against Elite Club National League teams in the U.S.

They will be back at again in March with more play in the U.S.

Other Brampton players from the Blizzard who are still undecided are Olamide Olatoye, Keishawna Brown, Ayanna Gooden and Dalisha Spence.

Goals and Benefits of the program
1.Pursue a scholarship to a Canadian or U.S. College or University
2.Receive elite training and perform at a higher and more demanding level
3.Travel and showcase our talents all over Canada, the United States and abroad
4.Expose the players to more opportunities 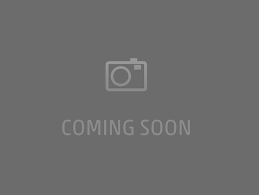 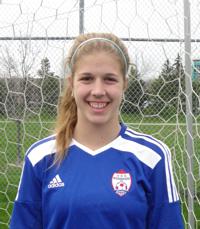 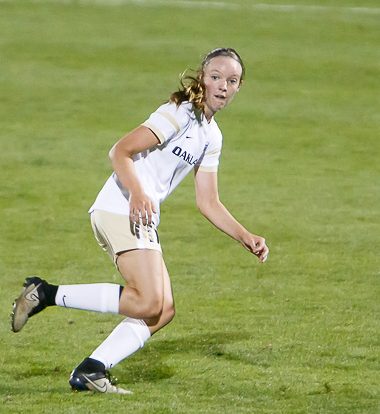 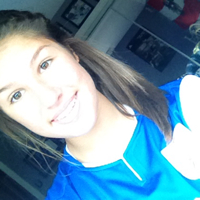 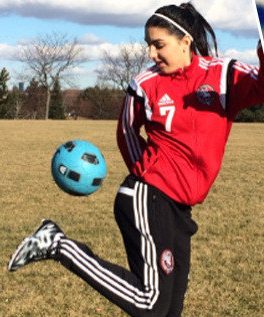 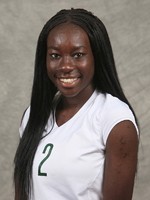 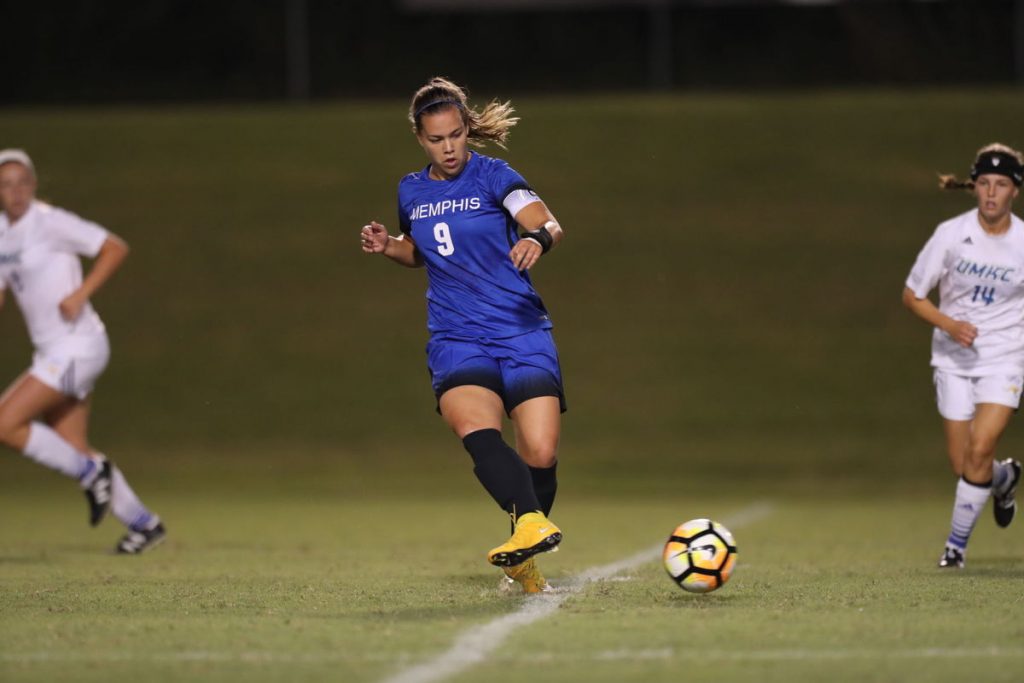 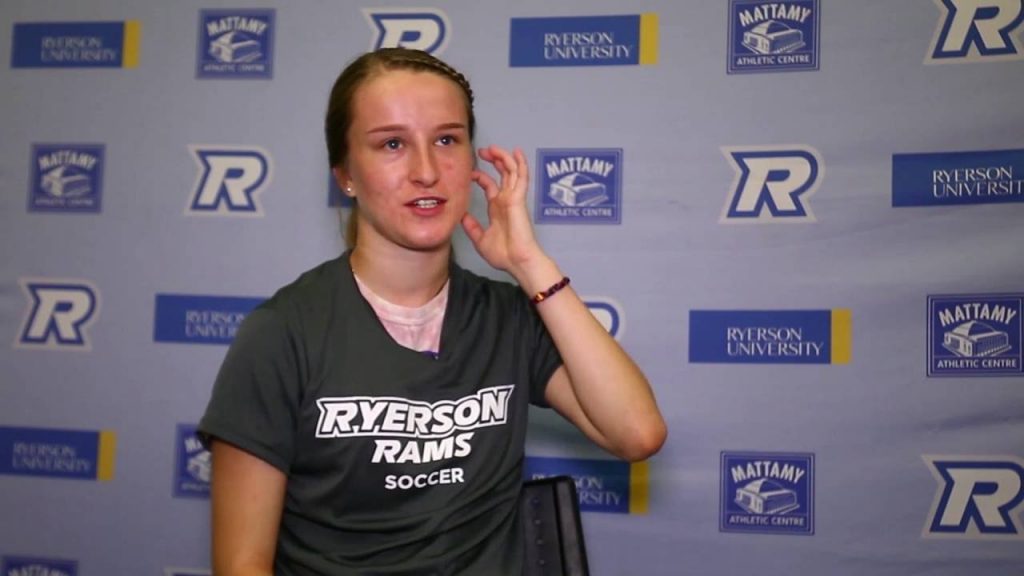 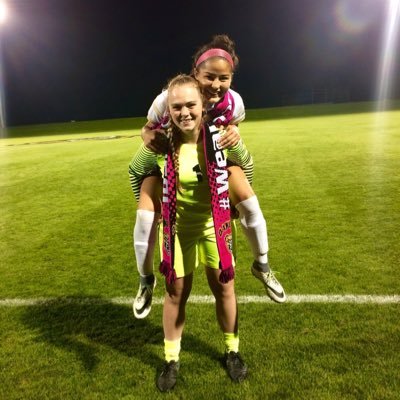 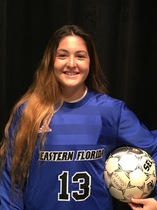 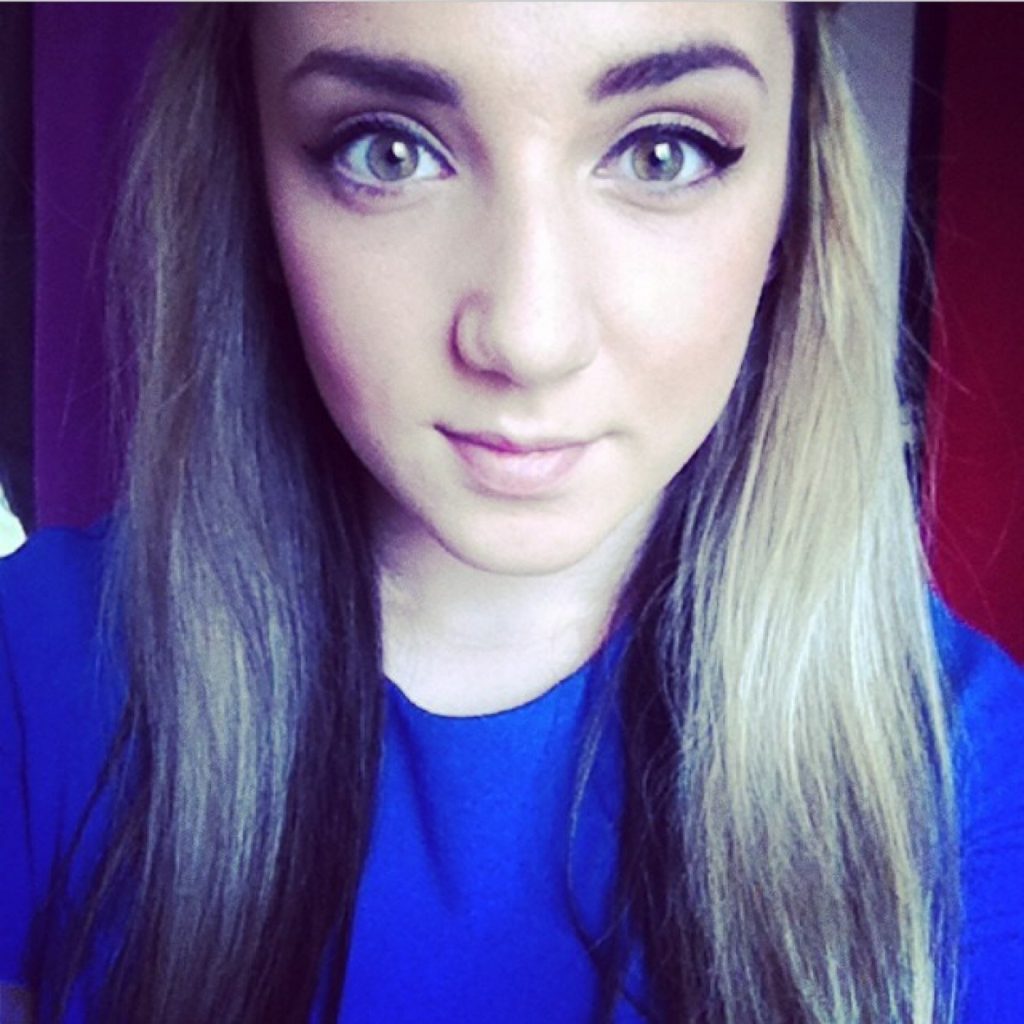 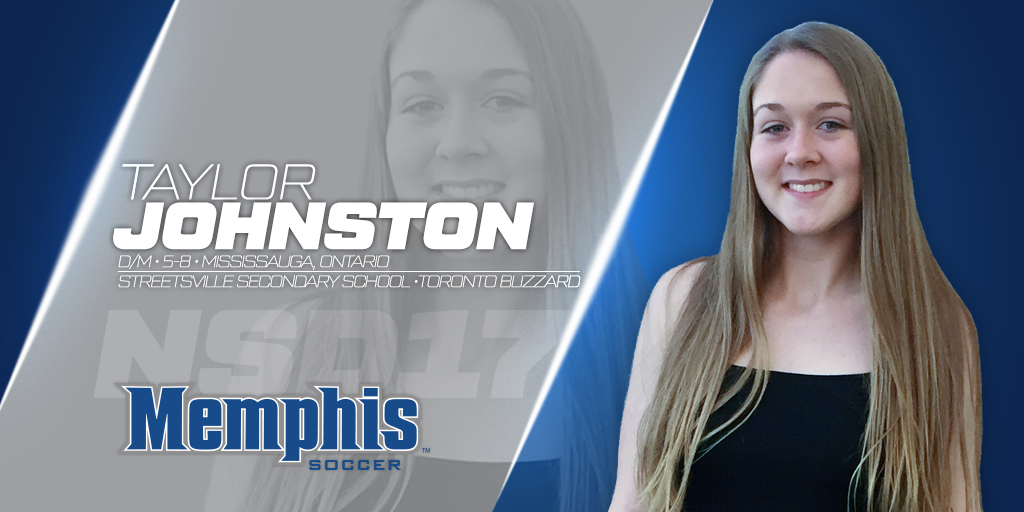 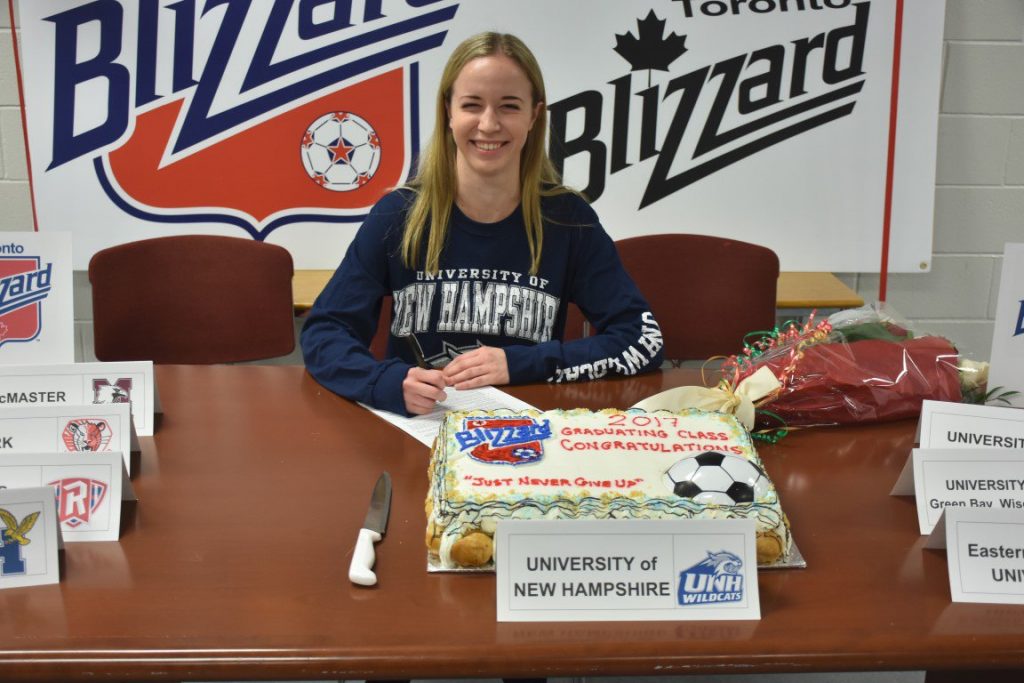 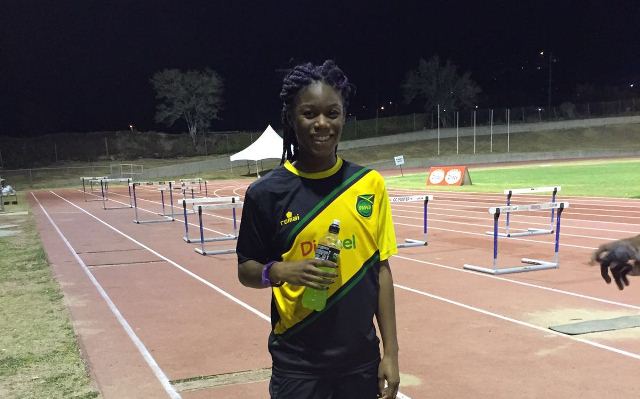 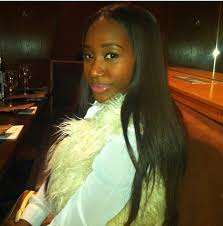